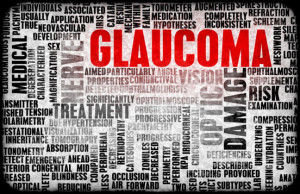 On Tuesday, September 27, 2016, Cheryl Harp became the first of 11 patients in the United States to undergo what is being described as a “new breakthrough glaucoma surgery.” The new procedure, called CyPass Micro-Stent, was approved by the Food and Drug Administration in July, and performed by Dr. Steven Vold of Vold Vision, PLLC in Fayetteville, Arkansas for the first time ever this September. The biggest advantage of this new procedure: recovery time. Compared to the standard glaucoma procedure, which has a recovery time of roughly three months, this new surgery has a recovery time of just a few days. END_OF_DOCUMENT_TOKEN_TO_BE_REPLACED