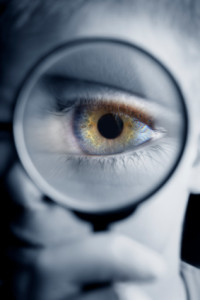 is the most frequently performed operation in the United States. In it’s simplest form, cataract surgery involves removing the cloudy lens and replacing it with a crystal clear lens implant, called an intraocular lens (IOL). Today, more than a million IOLs are implanted every year in the United States alone. Under local anesthesia, a small incision is made on in the edge of the cornea and high frequency ultrasound vibrations gently dissolve the natural lens into small pieces. These fragments are removed and replaced with the IOL. The thin, posterior layers of the lens, called the lens capsule, is left behind. END_OF_DOCUMENT_TOKEN_TO_BE_REPLACED 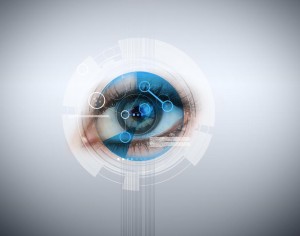 Cataracts affect nearly 22 million Americans age 40 and older, according to the American Academy of Ophthalmology. And, as you may recall from previous blogs, cataract surgery is a painless outpatient procedure that involves removing the clouded lens and, in most cases, replacing it with a clear, intraocular lens implant (IOL). Your eye doctor will make a small incision on the side of your cornea and use ultrasound vibrations to break the natural lens into small pieces. These fragments are removed and replaced with an IOL. END_OF_DOCUMENT_TOKEN_TO_BE_REPLACED